After the fiasco that was this week in La Oliva after our Mayor, Pilar González Segura issued an authorized increase from alert level II to level III of the municipality only to revoke it a day and a half later, there are more changes to the island’s status, only this time from the correct source.

Following on from the temporary measures decreed throughout the Canary Islands last week, yesterday, Fuerteventura has officially gone from Alert Level I to Level II due to increased cases that are no doubt a result from illegal mass gatherings and parties since Christmas and especially over New Year’s where standard security measures have not been properly observed.

Restrictions for Alert Level II are:

These measures will be reviewed again around 28th January to see whether they have been successful or not and if the number of cases decrease, Fuerteventura may return to Alert Level I.

Personally, I am not one for checking the daily statistics of the Canary Islands as I find it too depressing to be so immersed in everything COVID-19, but since we are on the subject, the latest report of the last 24 hours shows the following:

There have been 368 new cases which takes the total number of accumulated cases in the Canary Islands to 30.946 of which there are 7.825 active cases (55 remain in Intensive Care; 300 are hospitalized and the remainder are quarantining at home). There have been four deaths (two males from Tenerife and two from Gran Canaria) aged between 49 and 82 and all with pre-existing medical conditions. 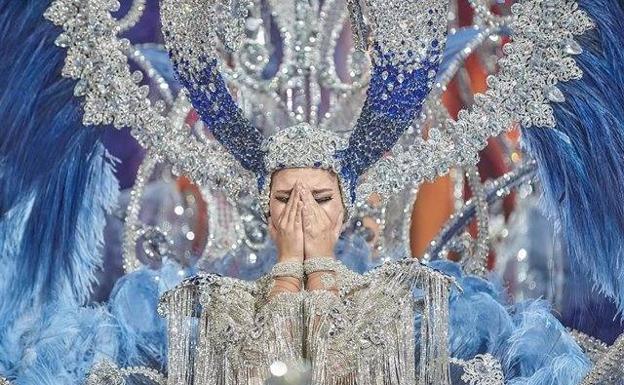