Brexit and UK Nationals in the EU

As the world continues to watch on, Brexit enters yet another countdown to meet the 31st October 2019 deadline. The British Government updated its website, www.gov.uk with the following statement:

It remains the government’s preference to leave with a deal. If there is a deal, free movement rights Will continue to apply to you as a UK national during the implementation period. This means that you will be able to live in an EU country, enjoying broadly the same rights to healthcare, benefits and pensions as at present.

It is good to know the British government holds its citizens abroad in such high esteem but it is a shame that this recent display of political grandstanding and “one-upping” each other to win points seems to take precedence over actually coming together to ensure the stability of the nation and its citizens, wherever they may be in the world. This site update only drives home the fact that even with the Brexit date looming, NOTHING has been clarified or confirmed and they are still unable to inform the general public about contingency plans in the event of a no deal exit.

When matters of such importance such as healthcare, pensions, free movement etc are part of the equation, a little more than gently “urging” other EU member states is required and in fact, all of this should have been a concern before the term Brexit even came into existence.

I am still a firm believer that it is in everybody’s interest this “divorce” should be amicable and that will be the most likely conclusión despite all the fearmongering we have experienced but since these past few years have only demonstrated a clear lack of leadership, initiative and logic shown so far, the end result may not prove to be the best outcome. 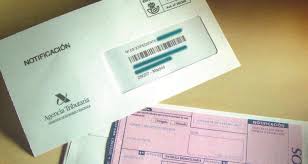 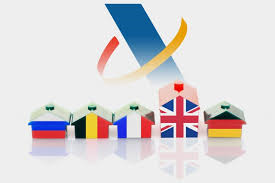 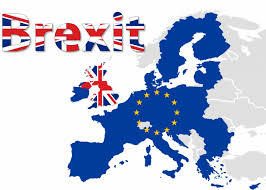 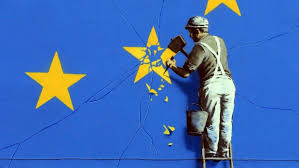 I use cookies to ensure that I give you the best experience you'll ever have on the Web. If you continue to use this site, I will just assume that you are OK with that. You can also read through the Cookie Policy for more information :)OKNoRead More
Revoke